Underground press is the independently published and distributed underground papers. It’s a system of clandestine printing and distribution of dissident or banned literature. The underground papers are published by independent insiders and they report on the lifestyle changes and attitudes in a much more radical and authentic manner. They are interested in the counterculture and they try to define the image and identity of this culture. Actually the underground press does not say what you thought but it expresses what you feel.

After the 1960s social movements emerged and the young culture began to interest in social actions, the mainstream media lost its power and began to be ignored by the people. Thus, people who wanted to learn what was happening in Vietnam or in USA politics, or who wanted to learn about the protests or rallies, or who wanted to read and learn about underground music and movies leaned to alternative press. For a decade underground press had a highly important place in the 1960s counterculture because it was the only virtual monopoly on stories and perspectives. According to McMillan’s thesis; “underground press helped to build the counterculture idea, the rise of the anti-war activism and the new left”. 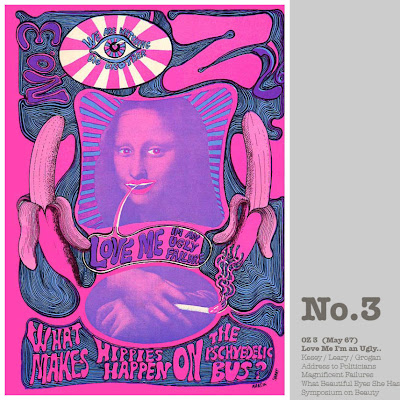 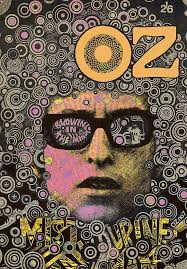 –          A bi-weekly newspaper published in Canada. The Underground Press.

this blog is part of

Flows is an initiative by graduate students of the Faculty of Communication of Izmir University of Economics to create a cyber yard to meet, exchange, create and play. We would like to welcome you to our project, invite you to join our activities, and make you feel part of the team; you can find more about us and our interests in IUE Flows. Besides, hot dialogues are hosted in Polemics; reports and essays are published in our Zine; audiovisual material of presentations and seminars is uploaded in our Gallery; links of our interests can be found in the Library; news and events are announced in the Follow up. We are expecting your comments and your contributions in the Reservoir flows. Enjoy the journey, the editorial team